So, Mindy and I have been on a Jazz kick for the better part of 3 months now.  At first, it was just listening to what we knew and then it moved into just kinda cherry picking, but finally, it was just too overwhelming, so I broke down and bought The Penguin Guide to Jazz Recordings .

So, after using the book and listening, I assigned a homework assignment.   What are your Top 10 Jazz Albums of all time (so far)?  As much as possible try and pick albums and avoid picking compilations or "best of" albums because they are more often than not just compilations of singles and not complete works of art on their own like a good album tries to be.

1.  In a Special Way-Miles Davis.  There really is no words to describe how awesome this album is.   Though the critics define it as "Fusion," it really was "Fusion" before people knew what that was.  And while it was recorded ensemble (unlike a lot recording where the musician is recorded solo and the final track is built by adding the solo tracks together), the album is also sort of assembled by the producer (Teo Macero) as the two tracks are really 3 movements each.  Just put this one and sit back in a chair and let Miles take you, and he will. 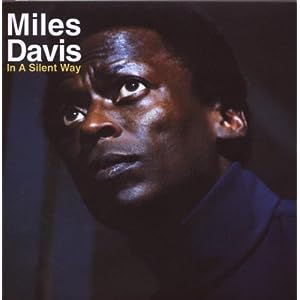 2.  Highway Rider - Brad Mehldau.   This is actually a pretty recent release (2010), and its been on heavy rotation as I try and grapple with why I love this one so much.   First, Brad, Joshua Redman, and company are actually improvising with a whole string section (5 tracks) so it could also be labeled as Classical (except for that improvisation thing-that's pretty much makes it Jazz imo).   Second, "The Falcon Will Fly Again" and "We'll Cross the River Together" are mind-numbingly beautiful.  And third, "Sky Turning Grey [For Elliott Smith]" is a fitting tribute to the singer/songwriter. 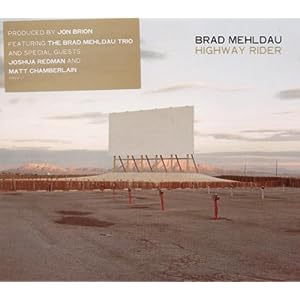 3.  Somethin' Else - Cannonball Adderley.  Some could argue that this is much a Miles record as Cannonball Adderley's but you'll find it under his name.   Some really great Hard Bop here with every track being interesting and somewhat familiar.  Definitely worth a lot of listens. 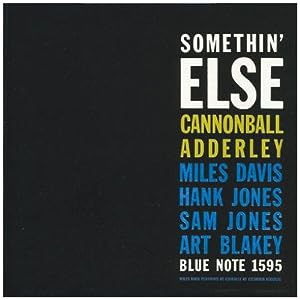 4.  The Black Saint & The Sinner Lady - Charles Mingus.   Ah, Mingus!  Prior to my recent investigation, Charles Mingus was probably the only Jazz musician that I listened to regularly.  In fact, Mingus inspired my first Jazz poem, "Hobo Ho" published here and at The Malpais Review.  Strangely, however, this album was not one that I listened to at all prior to my recent foray into Jazz.  It is now.  Buy it; listen to it; love it. 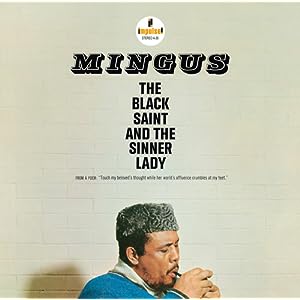 5.  Sidewinder - Lee Morgan.   This truly is a great record, and while the title track is pretty darn infectious, the real stunner (imo) is "Hocus-Pocus."   It also helps that the story behind Lee Morgan's death is great (sad, but great).   There's a poem working there, but its still gestating. 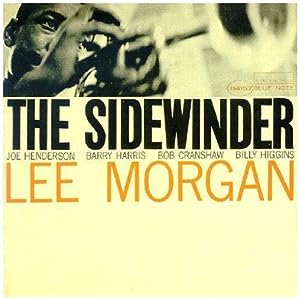 6.  Kind of Blue - Miles Davis.  Yes, I know, there are 3 albums on this list that feature Miles Davis prominently.  I've come to grips with that.  I love Miles Davis.   There's a reason Kind of Blue is considered, by many, to be not only the best Jazz album in history, but possibly one of the best albums of all time.   If I was on a deserted island or on a space ship for an extended voyage this would be on my iPod and I'd burn a copy to give to an alien race that is trying to understand what it means to be human ("Here...read Hamlet and listen to this."). 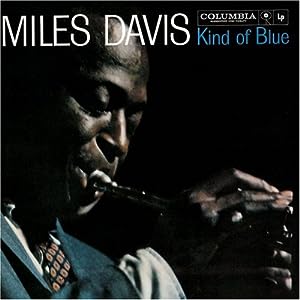 7.  Take Five - The Dave Brubeck Quartet.   When I put this one on, I was surprised by how many songs I recognized but never knew were from this album.  I'm pretty sure this was in heavy rotation in my house when I was growing up (Jazz is my father's musical genre of choice).   It really is a good album. 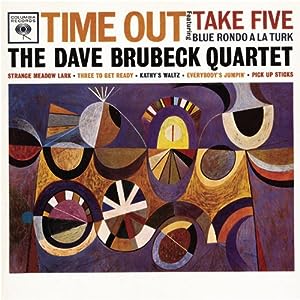 8.  A Love Supreme - John Coltrane.   Did Coltrane know he was going to die of cancer at 40 years old?  I think a part of him knew.  Look not only at the quantity of his output, but the quality as well.  The man was on to something...and now that's all we have. 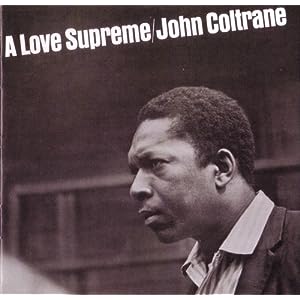 9.  Blackbyrd - Donald Byrd.   This one is downright funky, just such a pleasure to listen to.  While Byrd acheived some mild success, he seemed to somehow avoid the pitfalls that so many musicians fall into.   The fact that he's gone on to be a teacher and the artist-in-residence at Delaware State College cannot be understated. 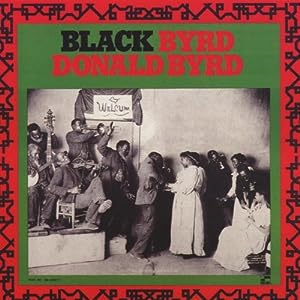 10.  Careless Love - Madeleine Peyroux.   Yes, she does a lot of covers (but that's a Jazz traditiion), and yes, she sounds a lot like a safer, more accessible Lady Day.   But, this is about albums, not songs.   And Billie's albums (not greatest hits) just don't hold up as well. 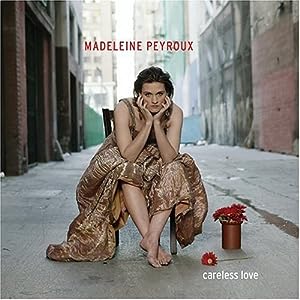 So there you have it my first stab at this.   I know they'll be additions and thus, by extension, subtractions, but these are the albums that are grabbing my ear right now.
Posted by Don McIver